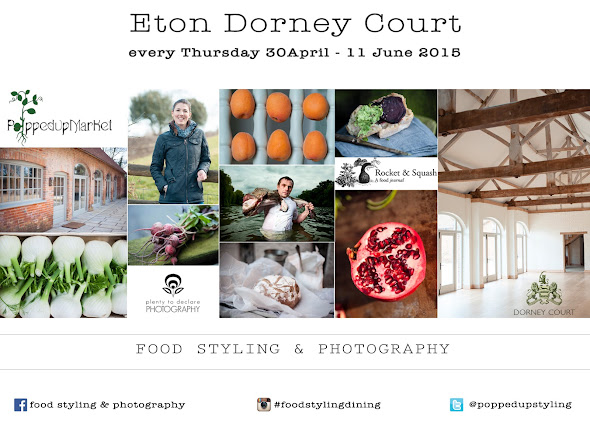 This is the second of six sessions which include expert contributors to help you explore all of the above through hands on practical workshops.

This Session is taught by Sophie Wright who with share her expert tips on Food Styling.