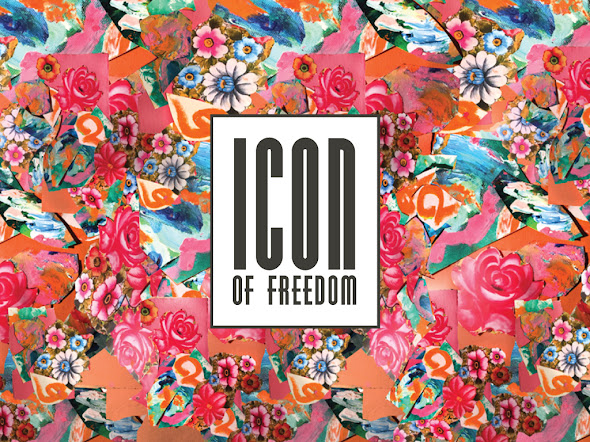 The SHM Foundation is proud to announce the launch of “Icon of Freedom”, a brand new festival devoted to those who throughout history have fought in unconventional ways for liberty, equality and freedom of expression.

For its inaugural year, “Icon of Freedom” is celebrating the extraordinary life of Sister Juana Ines de la Cruz. A child prodigy in 17th-century Mexico – who mastered Latin at the age of three, and astonished the court with her literary, theological, scientific and philosophical learning – she joined a convent as the only way for a young woman to continue her studies, defying the misogyny of the Spanish Inquisition to become one of the greatest poets of all time. Today, she is remembered as among the bravest, most complex, and perhaps least likely of feminist heroes – an inspiration to writers and artists everywhere, as well as to all those who fight against the subjugation of women.

“Icon of Freedom” will be celebrating the life of Sor Juana with the help of contemporary artists, academics, designers … and even chefs – for along with her other accomplishments, Sor Juana is also celebrated for her contribution to Mexico’s culinary arts: she worked in the kitchen of her convent, and her recipes are treasured to this day. These creative talents will be working together to tell her uniquely fascinating story, and to display her contemporary relevance to a broad range of audiences in a variety of creative, and unexpected, ways. The 5-day festival will take place at Bargehouse, Oxo Tower Wharf, on London’s South Bank, from 11 to 15 November.

As well as showcasing her poetry and literature, “Icon of Freedom” will feature film, music, visual arts, talks and debates, and specially commissioned soundscapes. There will be contributions from rappers and dancers, workshops for children, an arts & crafts market, events devoted to fashion and Mexican gastronomy, and a wide range of collaborative opportunities. Among those taking part will be the Mexican-born Michelin-starred chef Omar Romero, fashion designers from Central Saint Martins, and a panel of leading academics, as well as a team of talented artists and producers in Mexico City.

On Sunday 15 November, there will be a special ticketed event where guests will take part in a Mexican Baroque-dining experience, created by chefs from one of the best gastronomy schools in Latin America, Universidad de Claustro de Sor Juana  (http://www.ucsj.edu.mx/claustronomia/).  Attendees will get the opportunity to savour delicious Mexican flavours from the Baroque period and even to see a “food couture” fashion show. 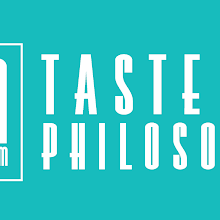 by Icon of Freedom

Icon of Freedom is delighted to present Taste of Philosophy - a Mexican
baroque dining experience inspired by the 17th Century Mexican nun Sor Juana
Ines de la Cruz, one of the greatest writers and... Read more