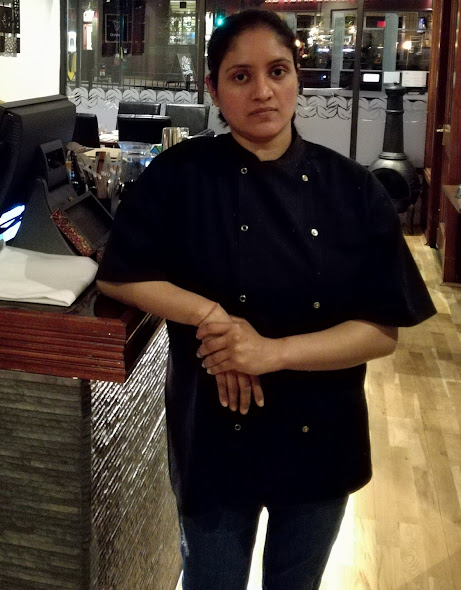 Having loved cooking from an early age, Chef-Patron Shilpa Dandekar honed her skills as a Commis Chef with Indian’s famed Taj hotel group. Along with her husband Faheem Vanoo, who also trained with Taj, she arrived in the UK and immediately took to cooking Modern British food in various pubs before embarking as a Sous Chef at London’s renowned Michelin-starred Indian restaurant Quilon. Following on from Quilon, Shilpa moved on to working with the legendary Raymond Blanc OBE, with whom she was part of the opening team for the very first Brasserie Blanc, before being promoted by him to become the Head Chef. Subsequently, Shilpa and Faheem opened Pure Indian Cooking in Fulham, now hugely popular across Fulham and further afield.

At Pure’s ‘A Modern Indian Regional Journey’ supperclub lunch, Shilpa brings her considerable knowledge and skill to regional Indian cooking rendered with her own modern, signature flourishes and twists, a culinary experience you won’t want to miss!

The journey ends with…

*Please note that this is not a BYO lunch event. Drinks can be purchased from the bar.