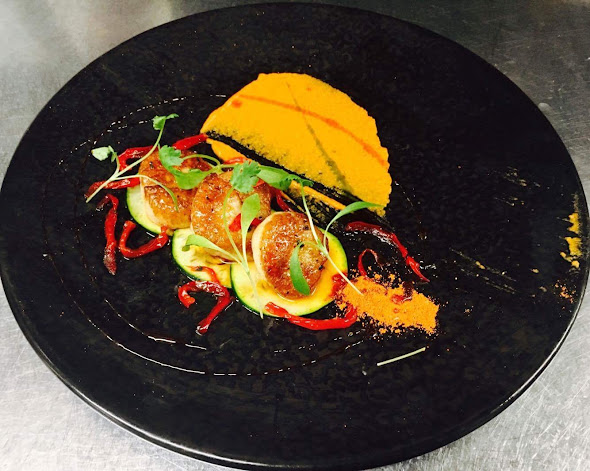 From the likes of the three AA Rosette winning Three Monkeys, Nath received further praise for his cooking as a chef at Masterchef Atul Kocchar’s Michelin-starred Benares, before being appointed by Kocchar as the Head Chef at his Colony restaurant in London’s fashionable Marylebone. Thereafter, Nath was a chef at arguably London’s finest Indian restaurant, the Michelin-starred Gymkhana, in Mayfair. More recently, Nath headed the kitchens of the acclaimed Indian street food restaurant in London’s Spitalfields, Inito.

At the Indian Christmas Feast supperclub, Saurav takes the great tradition of Christmas dinner and turns on its head with an imaginative Indian version. His spices may be of Indian origin, but otherwise, Suarav only uses quality, local British ingredients at his supperclubs, bringing freshness, depth of flavour and verve to what will now be a wonderful, festive treat!

…with a goody bag too!