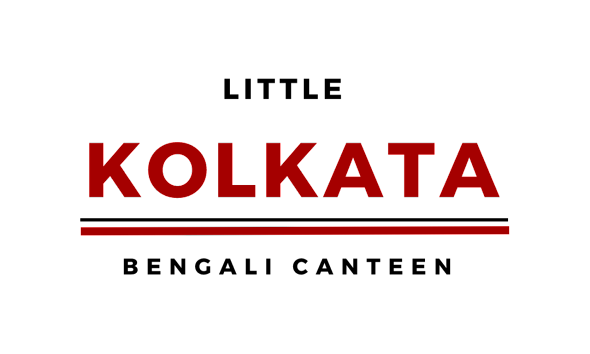 Chef-Patron Prabir Chattopadhyay grew up seeing his mother cook various Bengali dishes for the family and for the 15th-century Kalighat Kali Temple, Kolkata, India, where he was a shy and docile boy in the head priest clan. Subsequently, aged 18 and with a scholarship to train as a merchant navy engineer, he travelled the world getting acquainted with various cultures and cuisines.

Having moved to the UK in 2006 to complete his Masters in Operations and Supply Chain, Prabir moved through the ranks at such high-profile companies as Pizza Express, Costa Coffee, Co-op Foods and Bella Italia. However, it wasn’t until a few years later that Prabir began to indulge in his love of food by hosting dinner parties at home for friends and acquaintances where they were treated to mouth-watering dishes of both Bengali heritage and classics from Kolkata. The parties were such a resounding success that Prabir continued hosting spot pay and advance pay supper clubs out of his residence ushering him to go one step further in his passion for food and launch his own brand “Little Kolkata” in 2016. 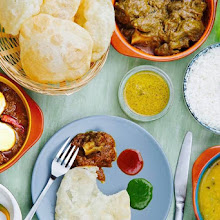 "Little Kolkata's supper clubs are about celebrating the spirit of Calcutta
and its culinary delights," says Prabir. "The Spice Box Supperclub offers some
of the most renowned and loved Bengali... Read more 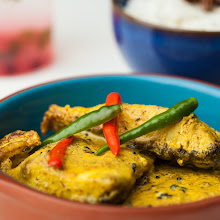 "Little Kolkata's supper clubs are about celebrating the true spirit of
Calcutta and its culinary delights," says Prabir.

This supper club Machli (Hindi for fish) offers some of the most... Read more 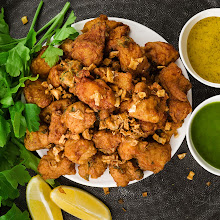 Rhythm, our next supper club is a gentle nod of appreciation to Kolkata's
eternal love for music and food. So this time, whilst Prabir (the founder )
will be cooking and presenting some of his most... Read more 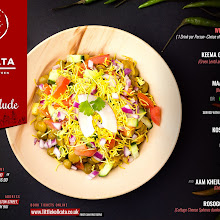 Little Kolkata started out with supperclubs. After running numerous verys
successful supperclubs over the past few years, the team has decided to open a
permanent site in Covent Garden. This... Read more