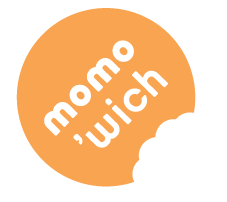 As a Singaporean living in London, I was constantly homesick for my lunchtime hawker treats. To cure my own homesickness, I started Momowich, a lunchtime cafe dedicated to authentic, healthy and affordable South East Asian flavours.

It's been an amazing experience so far and nothing is more satisfying than seeing a customer's empty plate!

But there's so much more from my home region that I want to share. And sometimes a quick grab n go lunch just doesn't do the dish justice.

So I'm pleased to introduce the Momowich supperclub. Join us after hours as we share with you the lesser known, but no less loved treats of South East Asia. 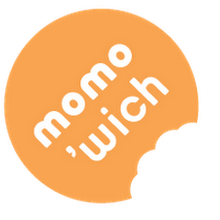 For one Sunday only, Spitalfields-based Asian cafe Momowich and popular Malaysian supperclub Wild Serai are teaming up to bring you the kind of Singapore / Malaysian pop up hawker brunch they love... Read more