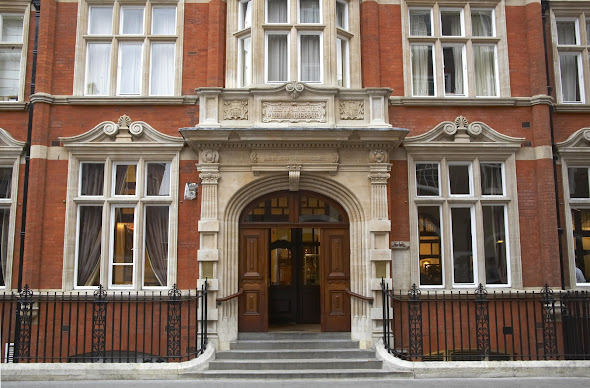 A short walk from some of London's most famous and prominent landmarks including Westminster Abbey, the Houses of Parliament and the London Eye, the Old Westminster Library was first opened to the public in 1893 and was carefully converted into The Cinnamon Club over a century later in 2001.


More than a decade has passed since the Cinnamon Club opened its doors and paved the way for a new generation of modern Indian restaurants. The transformation of the Old Westminster Library was a bold move but we have gone from strength to strength.

Since opening the door to the first guests in 2001, our ethos has been to revolutionise the way Indian cooking is viewed in the UK and to continue to push the boundaries even further. 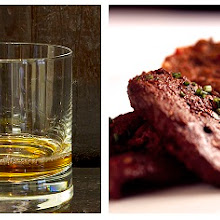 by The Cinnamon Club

We have invited Richard Paterson, a Master Blender at Whyte & MacKay and an authority in the whisky industry to conduct the evening. The dinner will comprise a canapé reception and a 5 course meal... Read more