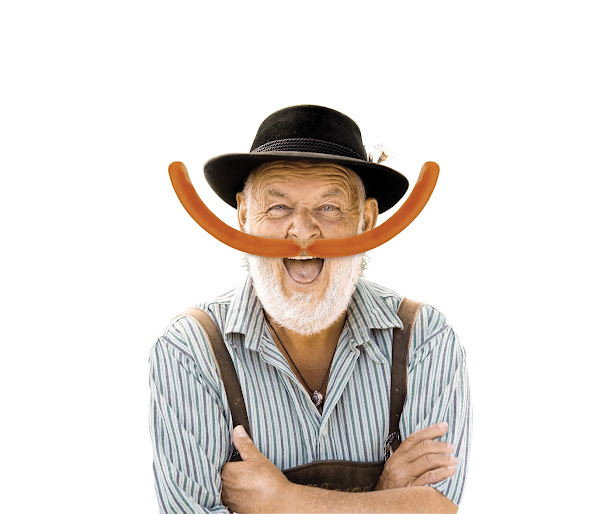 At the strike of 12pm on September 19th 2015 the Mayor of Munich will officially open the iconic Oktoberfest. We'll be starting a little later but at 1800 the doors to our very own Jardin de Bière will open and we'll be serving up beer and a menu fit for the occasion.

Crown Prince Ludwig, later to become King Ludwig I, was married to Princess Therese of Saxe-Hildburghausen on October 12, 1810. The citizens of Munich were invited to attend the festivities held on the fields in front of the city gates to celebrate the happy royal event. The fields were named Theresienwiese ("Theresa's meadow") in honor of the Crown Princess, and have kept that name ever since, although the locals have since abbreviated the name simply to the "Wiesn".[2] To end the celebrations from the Royal wedding on 17 October, horse races were held in their honor, presumably thought to have been a repetition of the Scharlachrennen (Scarlet Race) which took place in the 15th century in front of the Karlstor and was part of the Jakobidult. The idea was proposed by Andreas Micheal Dall’Armi, who was a Major in the National Guard. It is reported that the initial idea that led to the horse races and Oktoberfest were proposals from a coachman, and Sergeant in the National Guard, Franz Baumgartner. However, the origin of the festival is controversial.

Choose a few dishes from our delicious Oktoberfest inspired menu

We'll be serving up lashings of hand picked beers on the night so come along and bring your friends.

picture reproduced with the kind permission of unearthed®

Have a query about this event? Contact La Petite Bouchee