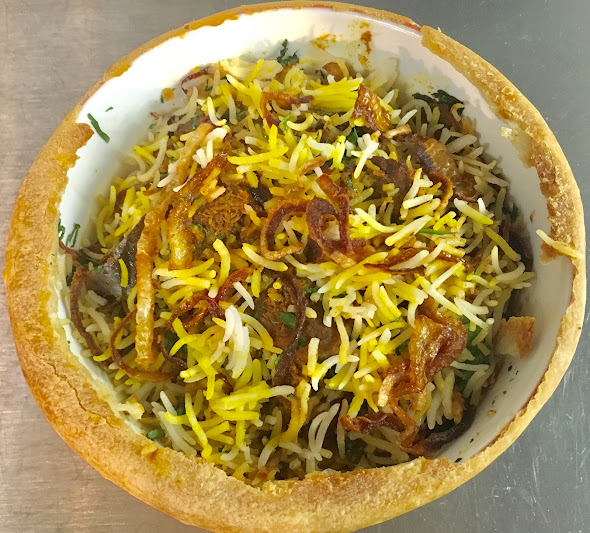 From the likes of the three AA Rosette winning Three Monkeys, Nath received further praise for his cooking as a chef at Masterchef Atul Kocchar’s Michelin-starred Benares, before being appointed by Kocchar as the Head Chef at his Colony restaurant in London’s fashionable Marylebone.

At the Modern Biryani Feast supperclub dinner event, Saurav takes to one of the most celebrated, grandest and revered dishes of the sub-continent and gives it his own inimitable signature…so much so that you won’t want to miss out on his biryani feast!

Add your blog review of A Modern Biryani Feast