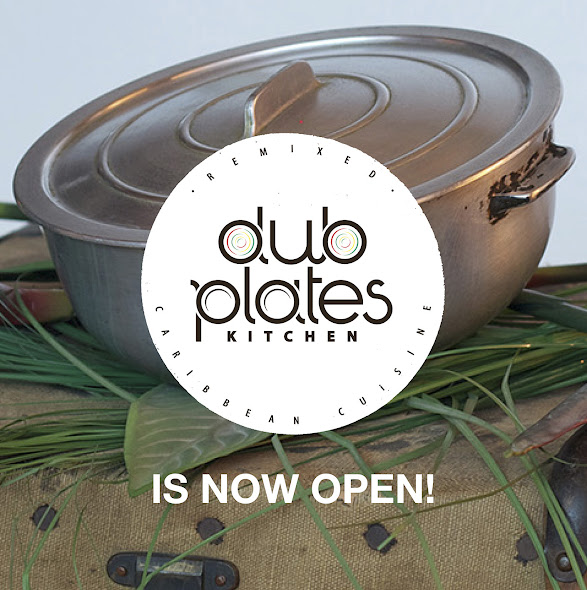 We grew up with a curiosity about all the cultures around us, people, food and music.

Memories of Mum's rice and peas, and curry goat, fish and chips on a Friday and comforting school dinner desserts. Reggae music on the stereo at home, and the Top 40 on the radio, raving to Reggae, Jungle and Garage, and having a bagel afterwards in Ridley Road, or enjoying a curry in Brick Lane. 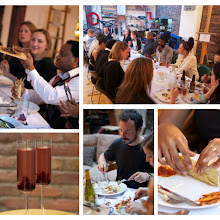 Dub Plates Kitchen is the creation of two friends with a desire to share their
dual experience of growing up Caribbean and British, through food and culture.

We grew up with a curiosity about all... Read more 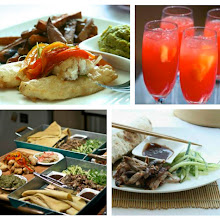 Dub Plates Kitchen is the creation of two friends with a desire to share -
through food and culture - their dual experience of growing up Caribbean and
British.... Read more

At Home with Dub Plates Kitchen 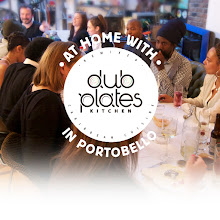