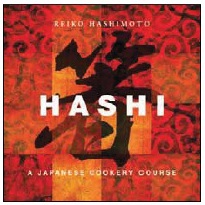 Reiko Hashimoto has been teaching Japanese cooking for over 12 years. In that time, she has set thousands of students on the path to creative and accessible Japanese cooking.

Reiko was born in Kyoto, the ancient capital of Japan. She grew up in a traditional Japanese family with a food-fanatic mother who has shaped her love of Japanese cooking today.

After studying English Literature at university, Reiko started work as an airhostess and was based in Hong Kong, a real foodie’s paradise. Travelling around the world with her airline broadened Reiko’s understanding and interest in food from all corners of the globe. After leaving the airline, Reiko decided to make a career from cooking and teaching, by introducing Japanese cuisine to her foreign friends living in Japan.

Reiko then moved to London and set up a company called ‘HASHI’ to cater for Japanese dinner parties – from formal sit-down dinner parties to casual canapé parties. A lot of the people Reiko catered for asked if she could teach them how to cook, and so Reiko then decided to also teach Japanese cooking.

So, for more than 10 years, Reiko has been teaching people the joy of Japanese cooking, coaching them from raw beginners to cordon bleu-level chefs. She has appeared on television many times and has been featured on programmes such as Good Food Live and The Great British Kitchen as a guest chef. She has also been featured in numerous magazine articles. 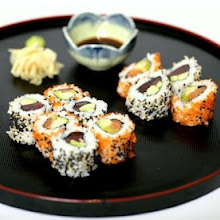 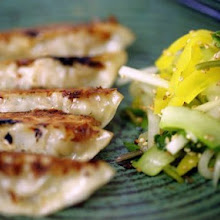 * First, we go through the necessary basic ingredients.
* You will be shown how to make three types of dumpling
1. Calamari & Pork (or Chicken) **Gyoza **Dumpling served... Read more 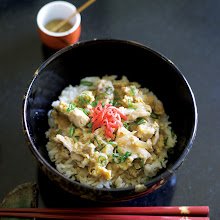 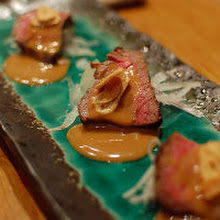 This class takes places over 4 days, on the same day over 4 weeks, 2 hours per
session. 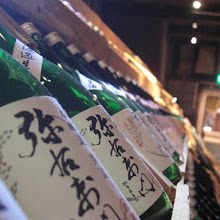 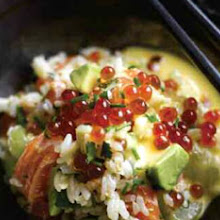 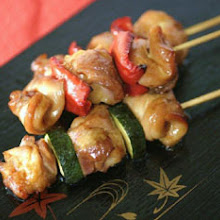