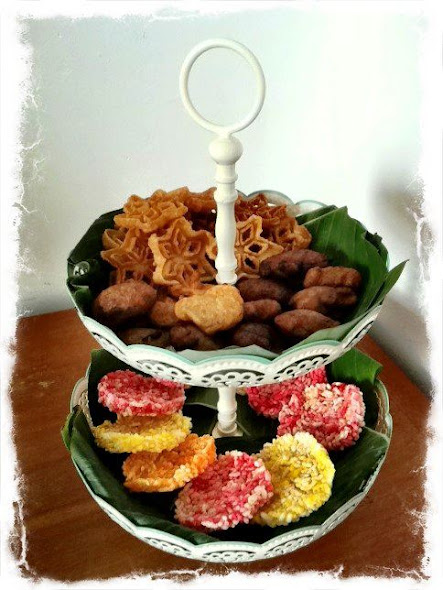 My twittername is @Innovativebaker but my alter ego is Asianfoodstalker. I write recipes and bake for pleasure but work as a timber industry marketeer by day.

Together with @CheapEatsBlog, we make up the team behind Budaya Kusina Supperclub. The mash between Filipino and Malaysian, we aim to please with the intermingling flavours of South East Asia with a not so typical pairing. 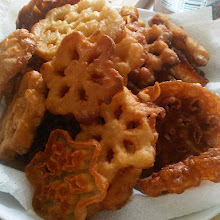 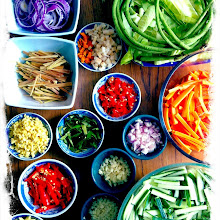 After just flying in less than 24 hours prior, this was such a treat! Thank you so much for squeezing us in at the last minute. It was worth every penny and more. The food was incredible and so comforting. My favorite was the pancake with curry and Gary's was the pork belly and/or Tapioca cake. I loved spending time with the other guests and a few hosts after the meal. Anytime you are in San Diego, look us up!