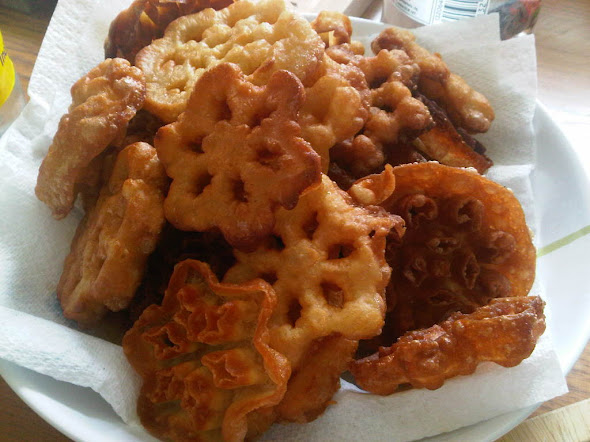 Budaya meaning 'Culture' in Malay and Kusina meaning 'Kitchen' in Tagalog, Budaya Kusina was borne after both CheapEatsBlog and I decided to collaborate on our first supperclub outing. So carrying on what is now deemed a tradition, we come back with a ton of new surprises.

From traditional Malaysian dishes around Malaysia to Filipino classics, we aim to please with our food and warm you up with our smile and very enthusiastic nature. Just to tease you and make your mouth water...here's some dishes that may appear depending on availability of ingredients:

So come quick, book your space before it runs out!

Add your blog review of Budaya Kusina No 2