off the beaten snack 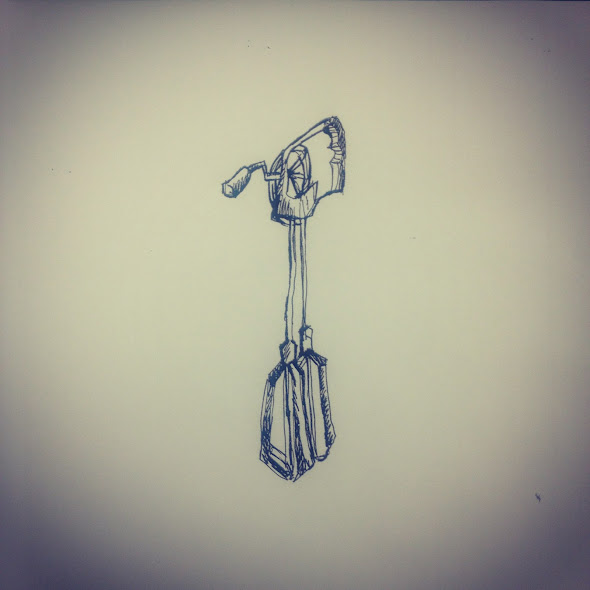 off the beaten snack is a small independent catering company that focuses on quality food and baking for events and private functions as well as hosting cooking classes and pop up dinners around Hackney. 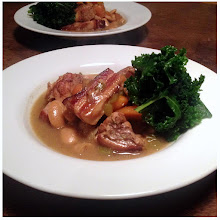 Join us for a tasty Autumn Feast at the fabulous Dead Dolls Club. Enjoy a
delicious 3 course seasonal meal prepared and cooked by Leiths trained chef
Sara Lee in the heart of Dalston. With a fully... Read more 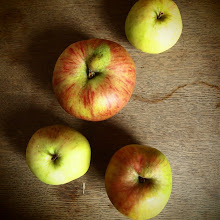 After a hugely successful sold out debut pop-up at Dalstons fabulous Dead
Doll's Club- we are back!

Off the beaten snack will be providing guests with another hearty 3 course
meal, accompanied by... Read more 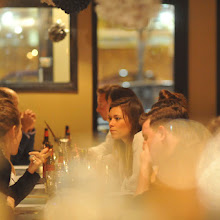 Join us for a little bit of Scotland in Hackney at off the beaten snack's
Burns Supper.

Expect a warm Scottish welcome and fabulous food made by Scottish chefs with
haggis, poetry and plenty of... Read more 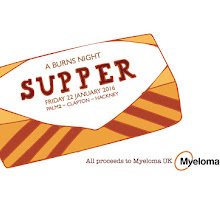 Come and join Off the Beaten Snack for a special fundraising event. All
proceeds from this year's event will go to the cancer charity Myeloma UK
(www.myeloma.org.uk).... Read more

A perfect hearty meal as the autumn begins to turn cold

In the Dordogne you will occasionally hear someone say "le confit, c'est pas gras" -- "confit's not fatty". This, of course, is a laughable thing to say about an already rather fatty meat - duck - which is then preserved by cooking it in rendered fat until all of the water content of the meat has been driven out and replaced entirely with said fat. This allows the meat to be preserved for months or years in a glass jar. It also makes it as you might expect, extremely delicious.
What your french farmers are driving at of course, is that it doesn't taste fatty. And moreover, it can't possibly be bad for you, since it tastes so good, and since we've been eating like this for centuries. So there you go.
The perfect meat dish, then, to welcome in the cold weather. Expertly cooked - crispy skin on the outside but still deliciously moist all the way through. The food was surrounded by extroadinarly accomplished trimmings, from the fat, juicy pumkin gnocchi with sage, through the whimsical, seasonal "toffee apple cheesecake", to what I have to say was the best lentil side dish I have ever tasted. Lentils can be rather stodgy fare, but these were deftly prepared with carrots, onions and celery, bringing out all the best of their flavour and making them more than a match for our medieval preserved duck treat. A tour de force from Off the Beaten Snack and head chef Sara Lee, from whom we expect great things.

Have attended a few sara-lee/OTBS cooked events (supperclubs & private parties) and its always seriously excellent + right up there when compared against other new interesting food experiences across London. Have since brought the Off The Beaten Snack crew in to cater two work events for us - one of which was a 350person event where the most talked about element of the eve was pulled pork & slaw milkbun. When she does another supperclub be wise & go eat there.

Sara has catered two work events for us now and it's been excellent both times. She's always willing to talk through menus in detail so we get it just right.

I was lucky enough to go to one of off the beaten snack's summer barbecues. The food was all excellent: fresh, healthy and some really brilliant combinations. It's also pretty unpretentious, which I like. Just appreciation of really decent ingredients. Looking forward to the next one!

I first had Off The Beaten Snack's food at a party they catered, and have since had them cater events for me twice. SO GOOD to see them finally doing dinners - absolutely delicious food & drink. Yum! will definitely be going to this :)