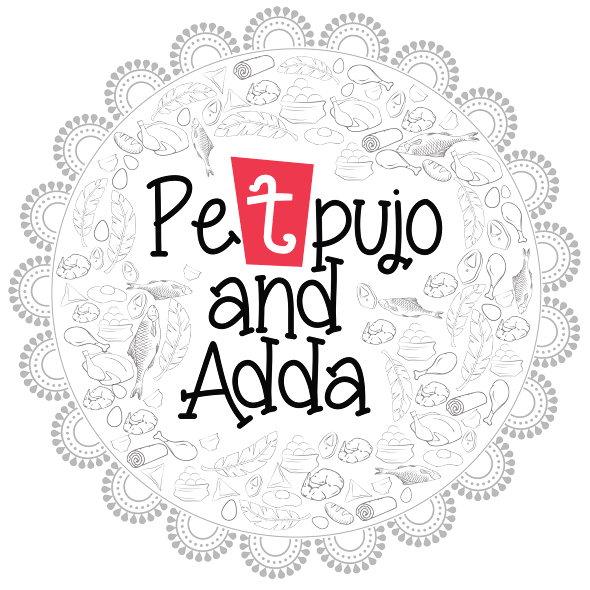 I am Simon, no not SIMON but as in SIMONE. Strange name for a woman you must be thinking! Well my father decided that Simon is a good name I guess from Indian context- uncommon, has a French sound to it. What he forgot to check is the spelling. With every second man being called Simon in the western part of the world, I became forever Mr Simon.

Well you now know, I am Ms Simon- a person, a woman, a lover, a friend, a daughter, a sister, a mother, avid traveler and much more.

Born in Kolkata, India, but now based in London, UK for the last 10 years – I am a Bengali at heart and in tummy. I was well fed and looked after by my mother and my grandmother.  After coming to London, that vacuum had to be filled. I took up cooking seriously and started posting the pictures of my cooking on Facebook.  I was amazed with the overwhelming response I got from my friends. It was my friends who insisted that I started blogging.

Hence the birth of my blog in 2012 - Petpujo and Adda (literal translation would mean worshiping your tummy and having unbridled chit chat over food). My blog is my world – a reflection of my own journey. I’m the heart & brain behind this blog. Here I cook, I click, I shoot, I blog and I share.

Through my blog I wanted to create and share traditional dishes that were cooked in my mother’s and grandmother’s kitchen.- kitchen’s based in two geographic sphere, separated by national border, but united by language, almost similar culture and food. I wanted to create dishes with exciting flavours and ingredients that are reflective of my upbringing and legacy belonging to Kolkata, Tripura of India and Noakhali of Bangladesh. My approach to cooking is simple, yet enticing with the use of simple, easy to find spices and fresh herbs, dishes that are genuinely eaten in everyday in people’s house , dishes that are not changed to suit a particular taste bud ( hence far removed from this thing called ‘curry’) and I  mostly use recipes which are part my own family for generations.

The journey has been a long one. Since 2012 to now, lot of things have changed. I am a mother of a toddler now. Motherhood has made me a much better person (not that I was not before, but it certainly made a big difference). And in the last two years I have taken a bigger leap forward with my passion for food - driven by overwhelming response and encouragement, I have started hosting pop ups and supper clubs. Key aim was to raise awareness of Bengali/ Kolkata food. Though Indian food has good traction in UK (be in Punjabi cuisine or South Indian food), there is dearth of availability and knowledge of authentic Bengali cuisines (not to be confused with Bangladeshi cuisines). Hence I wanted to try in my own small way to  raise awareness around Bengali/ Kolkata food in London. These pop ups and supper clubs has also has given me a great opportunity to bond with people and make new friends. Overall it is a mutually enriching journey for both the host (that's me) and the people who embrace my food. 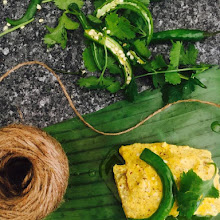 I hail from Kolkata (erstwhile Calcutta), the capital city of West Bengal - a
state from eastern part of India,... Read more